Dear folks, help us raise funding for our community directly. And in the process you'll have a chance to win some terrific tools donated by our sponsors!  Read More... 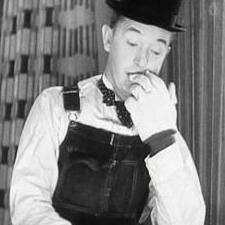 By kmealy, October 5, 2017 in General Woodworking